Posted on November 22, 2014 by seekknowledgeeveninchina 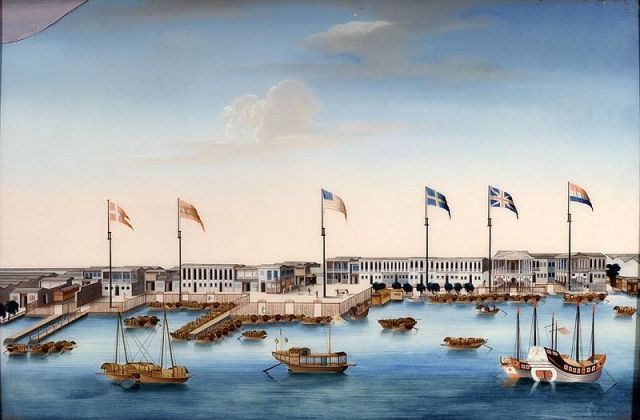 Before 1842, Canton (Guangzhou) was the only port in China open to foreigners.

After losing the Opium/Trade War to the British, the Chinese government finally gave in to British demands, conceding the right to trade in five port cities.

I see no point in arguing whether or not that was justified — because when a foreign country has greater military prowess, it wouldn’t be difficult to overpower or impose on others.

Instead, I will quote philosopher and father of economics Adam Smith regarding the discoveries of America and the passage to Asia:

At the particular time when these discoveries were made, the superiority of force happened to be so great on the side of the Europeans that they were enabled to commit with impunity every sort of injustice in those remote countries.  Hereafter, perhaps, the natives of those countries may grow stronger, or those of Europe may grow weaker, and the inhabitants of all the different quarters of the world may arrive at that equality of courage and force which, by inspiring mutual fear, can alone overawe the injustice of independent nations into some sort of respect for the rights of one another.  But nothing seems more likely to establish this equality of force than that mutual communication of knowledge and of all sorts of improvements which an extensive commerce from all countries to all countries naturally, or rather necessarily, carries along with it.

Another form of equality occurs because as the costs of labor increase, foreign investors start to look at countries which could be more profitable…until all countries have been improved because of investment.

Now, even if foreign investors may wish to leave as a result of rising labor costs, allowing them the right to fully own foreign firms can make them stay, as with the case of Singapore.

And then, innovation can also get investors to stay (e.g. Silicon Valley). 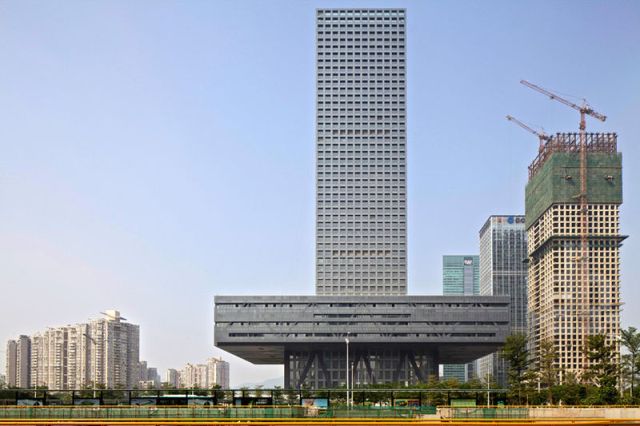 But, if we were to have a retaliatory or resentful mindset, can we flourish as a people and as a nation?

Now that Iran has agreed to halt uranium-enrichment beyond 5%, signed November 24, 2013 as the Joint Plan of Action also known as the Geneva Interim Agreement, economic sanctions have relaxed on the country and foreign firms are lining up to get their foot in the door to do business with a nation dubbed an international pariah.

Surely this is preferable to the instability that characterizes the Middle East of the present era.

If Iran can take the lead on improving the country through economic investment, it could become a power for good in the region, the same way it was for Islam when Persian culture, which was already 1,500 years old at the time, fused with that of the Arabs.

I also want to refer to my post on Foreign Investors, because in it I qualified which type of investment is more beneficial.  China has proven how the manufacturing sector produces substantial employment, strengthens the economy, and reduces poverty.  But foreign investment into the primary sector can be limited because of its exploitative nature as it relies on the extraction of natural resources.

That is the reason why developing countries rich in natural resources become wary of foreign encroachment.  But if we focus more on the secondary sector and not the primary, we can avoid our demise and benefit from:

“…that mutual communication of knowledge and of all sorts of improvements which an extensive commerce from all countries to all countries naturally, or rather necessarily, carries along with it…”

Abercrombie, Thomas J. “The Sword and the Sermon: An American Moslem Explores the Arab Past”. National Geographic, July 1972, pp. 3-44